The Basic Kit tests for both Chlamydia and Gonorrhea, two of the most common sexually transmitted diseases. The test is easy to use and only requires you to collect and mail in your urine sample. 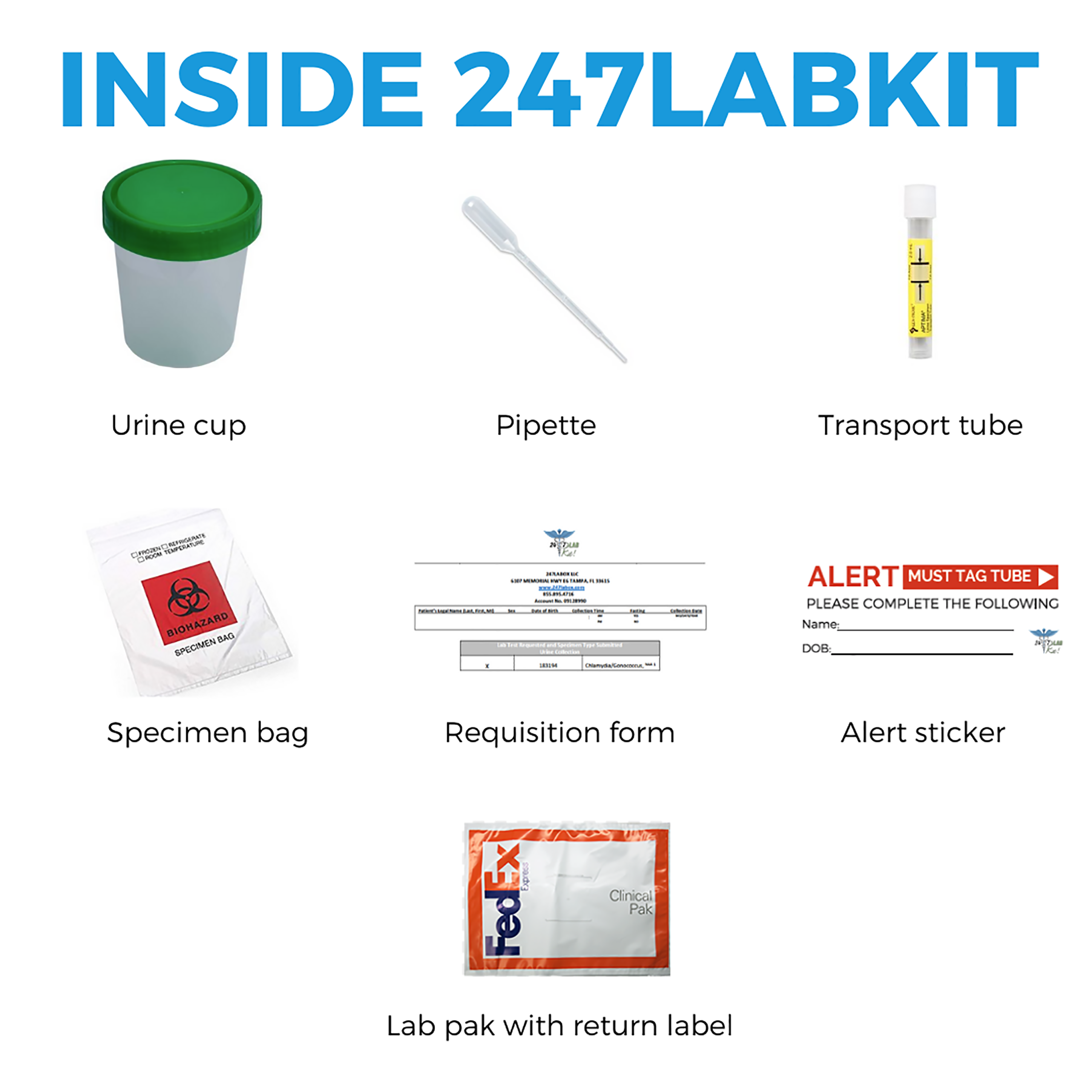 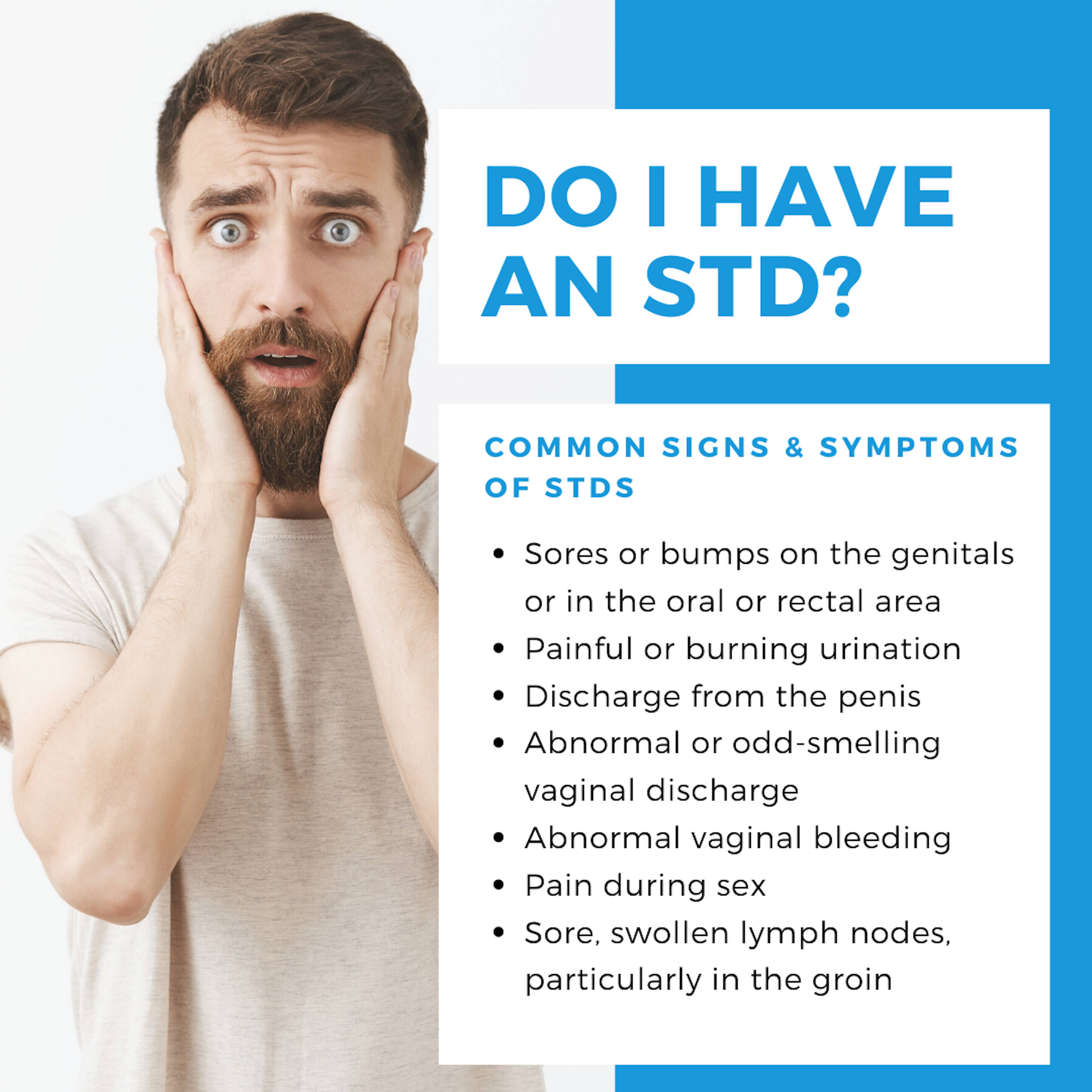 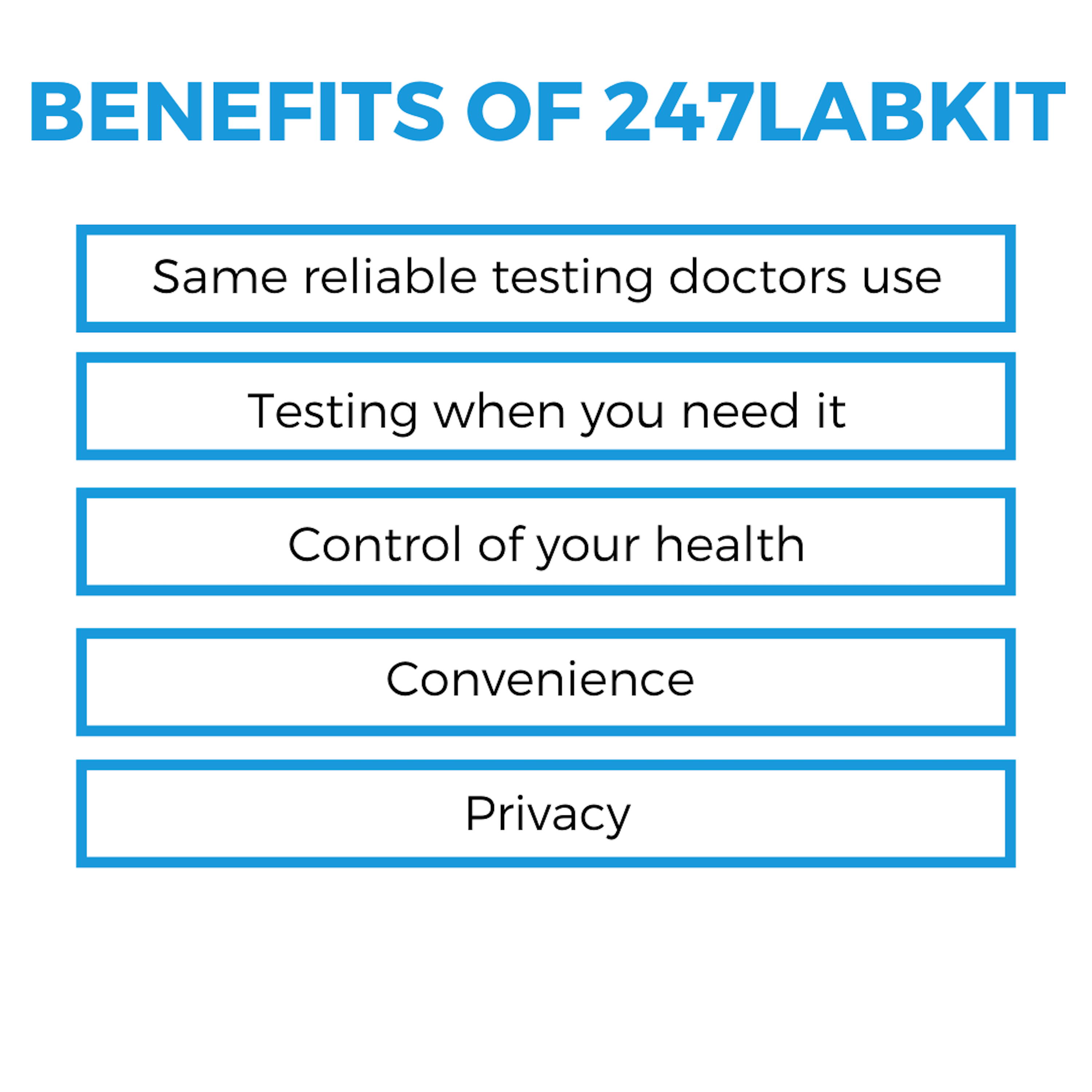